Dog Training and Children. Why do dogs get “jealous”?

A family dog is a favorite pet and every family member has their own bond with the pup. The relationship is built over time, with shared experiences like living together, playing, and just being around each other.

Usually women tend to be softer and less demanding towards their four legged friend; they appreciate the time they spend petting their dog and are most likely to give it more freedom. Men are most likely to expect their dog to be at it’s best behavior and they prefer to spend time with the pup while engaging in active games, like throwing a ball or playing tag. But when it comes to children and the elderly, it is a different situation. This article explains why our canine pals can get “jealous” towards kids. This usually happens when a child is born into a family that already owns a dog, who had before received all of the attention. We as humans understand that a newborn requires a lot of attention, and parents are going to have less time to devote to the dog.

The following are some reasons why dogs can become jealous:

Before a dog can accept a child into its family, it needs time to adjust. For the canine to feel like he is a part of the family, proper steps must be taken in order to introduce the dog to the child, and only after some time will full socialization be realized. Some dogs are fully exposed to children too soon and can exhibit unwanted pet behavior that sometimes can even be dangerous.

In case the dog starts to show such dangerous behavior to the baby, and this behavior goes unattended this might give the dog a bad impression. Being, it will continue to exercise such bad behavior and as time passes might hurt someone no less a child. If that happens you would be liable for the personal injury that your dog did and if an attorney from the Tom Fowler Law or their likes takes the case, then you might go into facing the law. Therefore, at best to avoid all these, make sure the dog gets socialized with the child.

2.Second: a dog does not automatically know the rules of being around a child

When we notice undesirable behavior, we automatically assume that a dog is jealous, but in reality it has no idea how to be around the child. In some cases it is just anxious or afraid of the baby who has caused turmoil in its world with crying, screaming, and the stress that can result from a newborn. In addition, it has a memory and it’s own understanding how an infant should be raised. It may growl, snarl, and even bite as it remembers its own mother’s methods and uses them on a human child.

On the good side, these reasons are not difficult to correct if the proper steps are taken. If you seek a specialist’s help, they will explain what is proper behavior in just a few sessions. After some training you four-legged friend will begin to show signs of care and will start to protect your child. Both the first and second reasons above actually have nothing to do with jealousy. Jealousy is a trait that belongs to humans and not to canines. Dogs manifest their behavior because of their instincts and the hierarchy of the pack that it is living with, the rest comes from the dog psych type. Skilled and experienced trainers can always eliminate “jealous” behavior and restore peace in your family. 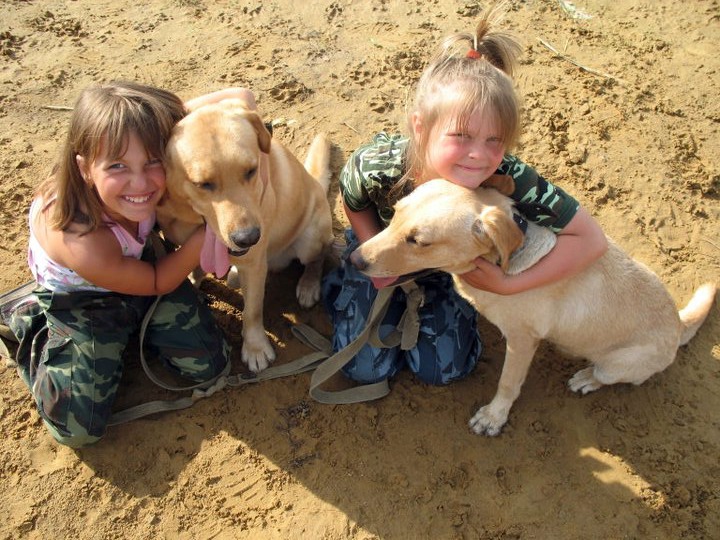